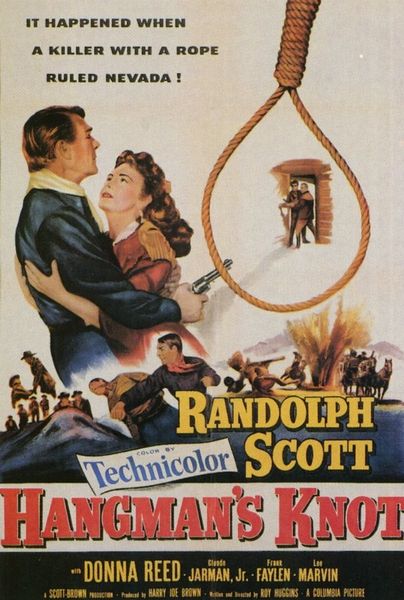 Description: In 1865, a troop of Confederate soldiers led by Major Matt Stewart attack the wagon of gold escorted by Union cavalry and the soldiers are killed. The only wounded survivor tells that the war ended one month ago, and the group decides to take the gold and meet their liaison that knew that the war ended but did not inform the troop. The harsh Rolph Bainter kills the greedy man and the soldiers flee in his wagon driven by Major Stewart. When they meet a posse chasing them, Stewart gives wrong information to misguide the group; however, they have an accident with the wagon and lose the horses. They decide to stop a stagecoach and force the driver to transport them, but the posse returns and they are trapped in the station with the passenger. They realize that the men are not deputies and have no intention to bring them to justice but take the stolen gold. 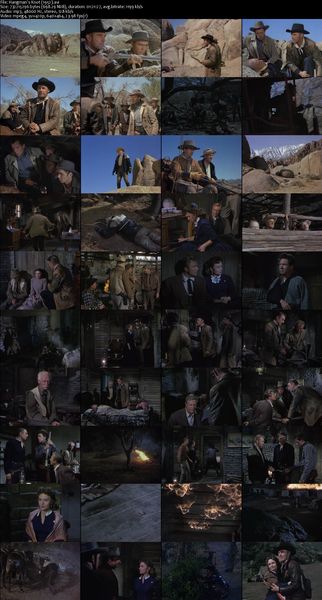