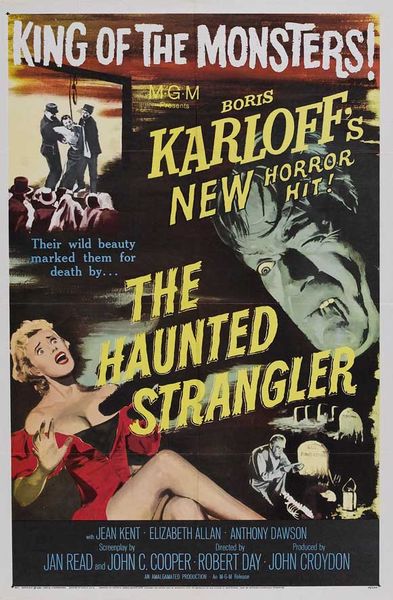 Also known as: Grip of the Strangler, Strangle Hold

Description: A writer investigating the execution of a serial killer known as “The Haymarket Strangler” 20 years previously begins to suspect that the wrong man might have been hanged. However, when he picks up a scalpel used by the murderer, he finds himself possessed by the killer’s spirit and begins committing similar murders. 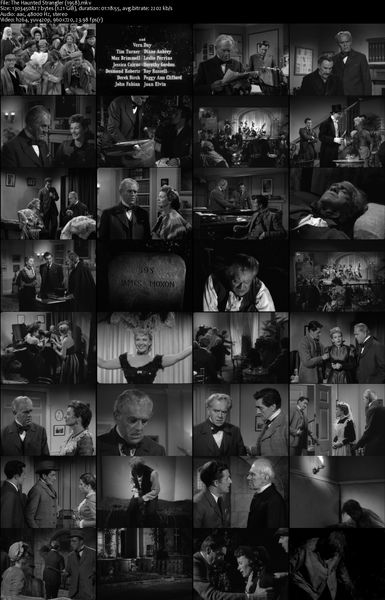 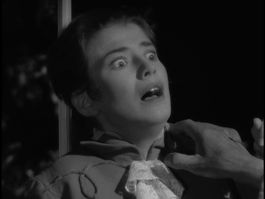 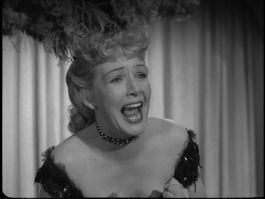