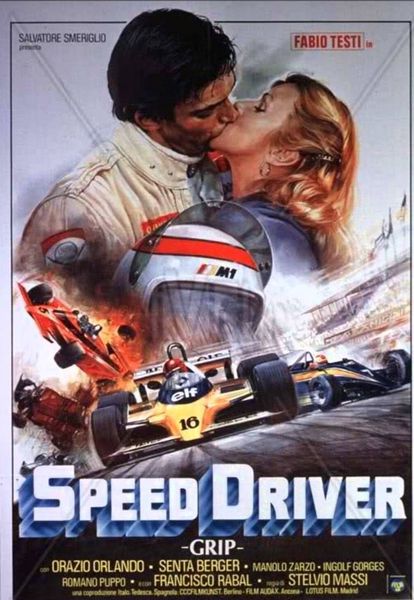 Description: Stelvio Massi is at the helm of this Italian crime and violent action feature with the legendary Fabio Testi in the title role of the speed driver. Testi plays an illegal street racer named Rudi whose reputation in the area becomes so strong that he is hired to compete professionally on the circuit. What Rudi doesn’t realize though is that the car’s owner is also a drug trafficker. He soon finds out that his boss has ulterior motives to make him do deliveries and become the all-star drug runner. Senta Berger co-stars as an American journalist named Suzanne who tries to help Rudi get out of the situation he has got twisted into and unmask his boss in order to break free.