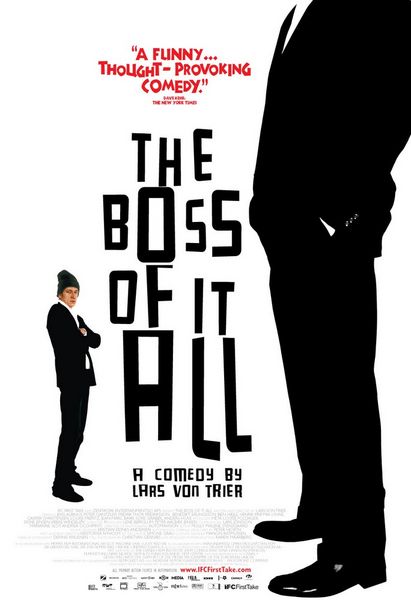 Description: The owner of an IT firm wants to sell up. The trouble is that when he started his firm he invented a nonexistent company president to hide behind when unpopular steps needed taking. When potential purchasers insist on negotiating with the “Boss” face to face the owner has to take on a failed actor to play the part. The actor suddenly discovers he is a pawn in a game that goes on to sorely test his (lack of) moral fibre.