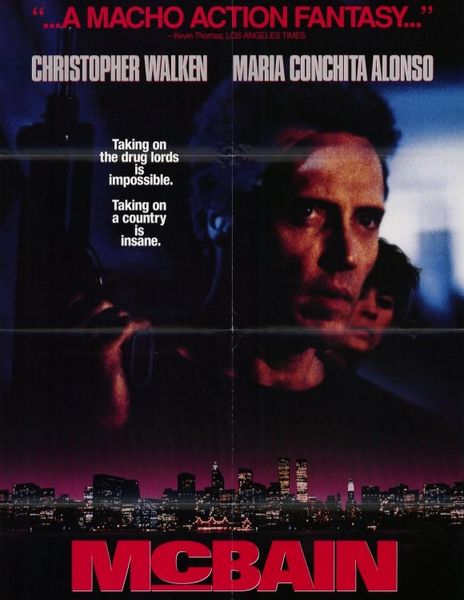 Description: Santos attempts to lead a people’s revolt in Colombia to overthrow the oppressive El Presidente. When his revolt fails and he is killed, his sister Christina goes to New York to find McBain, a lieutenant Santos rescued during the Vietnam War. McBain agrees to avenge Santos’ death, calls up his old war buddies, raises the necessary funds by killing a few drug dealers and threatening the mafia, then leads an attack to topple the corrupt government. 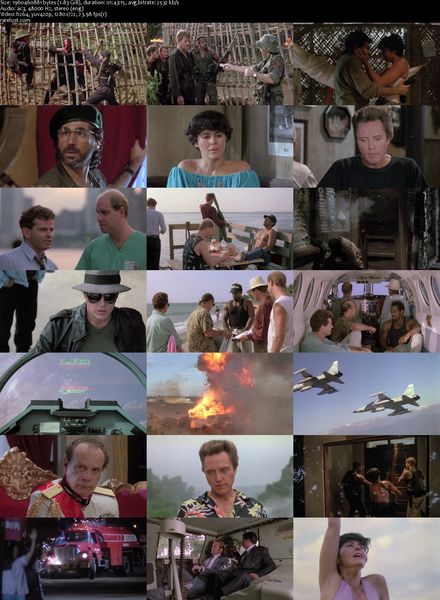