Description: Kate and Sam are a loving couple who want desperately to get rich. But when Kate blows their savings by buying a race horse named Honeysuckle Rose which doesn’t win, it puts a mean strain on their marriage. They begin to fight and eventually seek solace in the arms of others in a series of torrid extramarital affairs. And then Honeysuckle Rose unexpectedly starts to win and their fortunes change. Now they’re rolling in dough and can debauch together as a couple. Samantha Strong and John Holmes star as the wayward couple, and the legendary Mr. Holmes is, as always, a spectacle to watch while in action if not while acting. 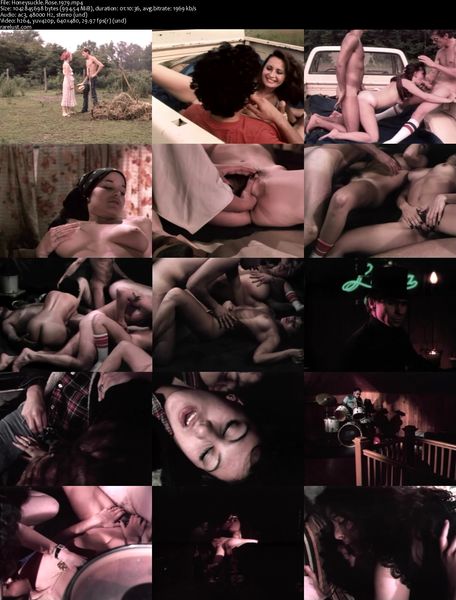