Also known as: Last of the Warriors,

Description: It’s the year 2050, and the world has become a wasteland after a fatal virus has ravaged the human race. Those few that have survived are forced to fight against a powerful warrior empire that seeks total control over the new world. The price of freedom in this New World is death. In a desperate stand for true civilization, the last of the warriors for freedom wage an all out assault against the evil empire. 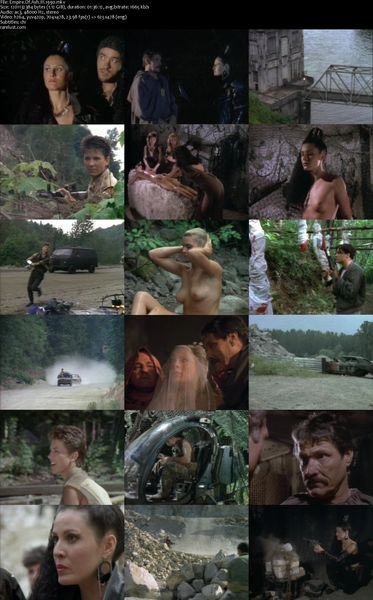