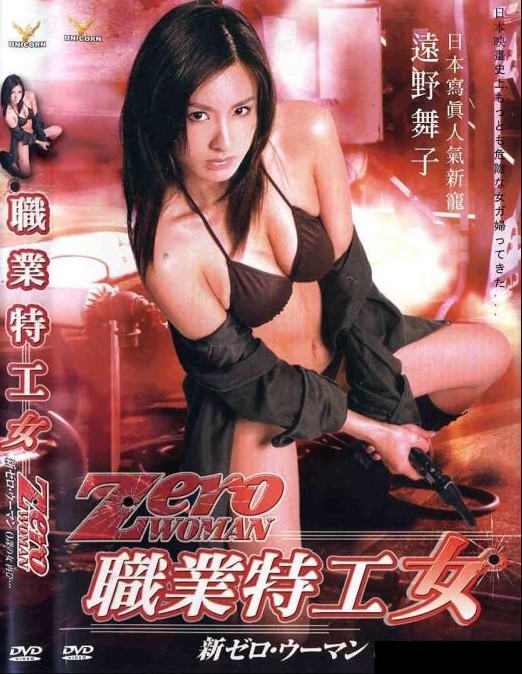 Description: The Metropolitan Police Department ‘0’section, known as an organization in the police department that investigates a closed case. Well-trained detective in the ‘0’ section, Ray, is looking for her memory that was lost during the training, while also investigating a human traffic which young woman being a victim. One day, classified killer virus was seized by rising terrorists. To investigate this case, public safety sent Sarah Kodama who specializes in molecular biology and computer, to work with Ray but Ray refuses to work with Sarah. Sarah was curious about mysterious Ray, she starts to collect Ray’s information and goes to see Ray’s former boss, Asami. However, the man who appeared in front of Sarah was an assassinator who contemplates destruction of ‘0’ section. What happens to Sarah…!? What is in Ray’s lost memories!? 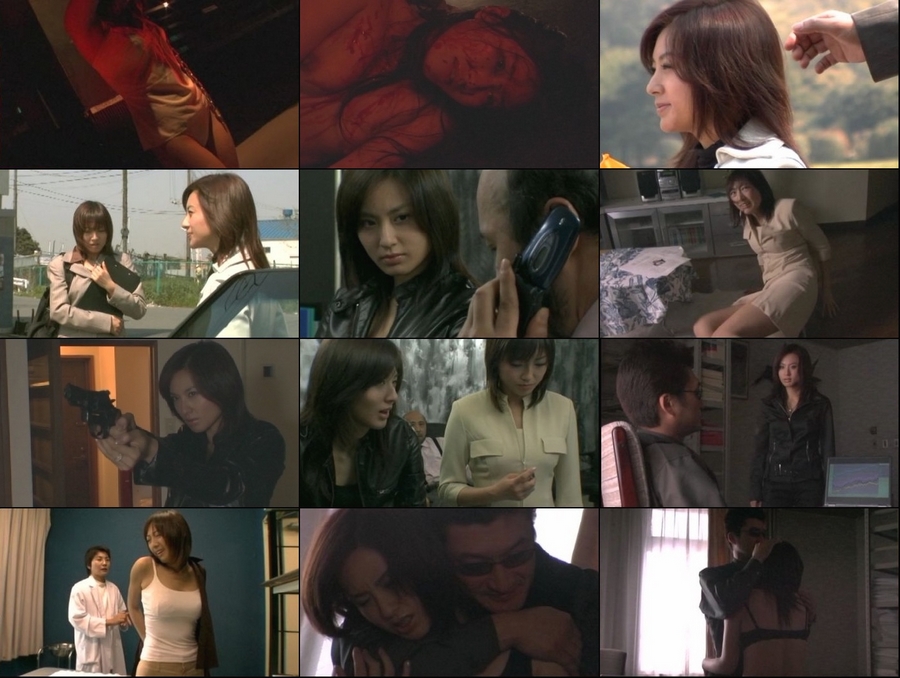