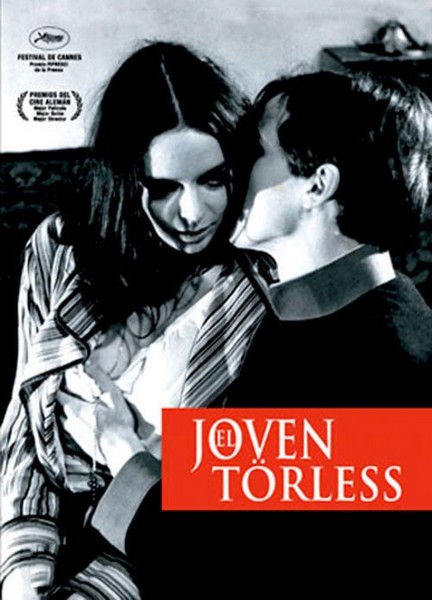 Description: At a boarding school in the pre-war Austro-Hungarian Empire, a pair of students torture one of their fellow classmates, Basini, who has been caught stealing money from one of the two. The two decide that rather than turn Basini in to the school authorities, they will punish him themselves and proceed to torture, degrade, and humiliate the boy, with ever-increasing sadistic delight. As each day passes, the two boys are able to justify harsher treatment than previously given. Torless is a passive member of the group but observes rather than participates and frustrates the tormentors by dryly analyzing their behavior. 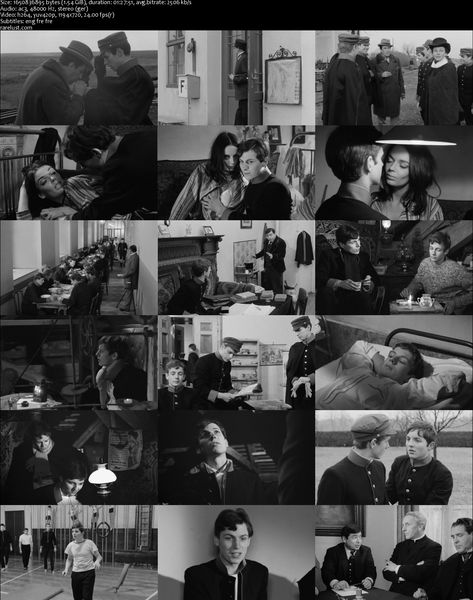