Also known as: Yo, ‘El Vaquilla’

Description:  This film, which obtained great success at Spain’s box office, is based on the life of a juvenile delinquent who was born in a woman’s prison. During his early years he was in constant trouble with the police and time and again escaped from all type of reform institutions and later on different prisons. He became so good at it that his exploits began to be covered by the press and soon he had made a name for himself as a young leader of gangs of car thieves who kept the authorities on edge. 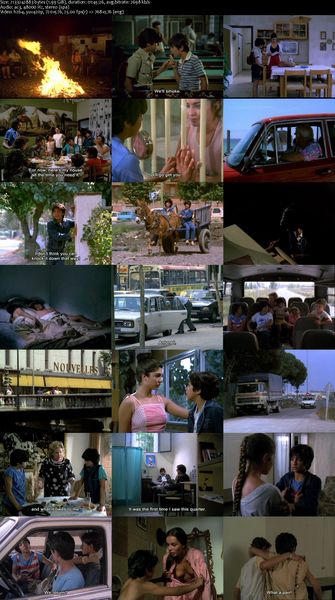