Description: Volker von Alzey, the royal bard of the Burgunds (far greater then modern Burgundy), ruled by the Christian, papist king Gunther, who has two brave, loyal brothers and a sister Kriemhild, tells in rhyme the tale of Siegfried of Xanthen, who in the northern kingdom of the Lowlands was a forgery apprentice, till his jealous rival’s attack made him drench his blade in blood, which made it all-splitting, the right means to slay the feared-most dragon, Rachnir, whose blood makes him, once bathed in it, invulnerable; Alberich, king of the Alves, whose helmet of invisibility he beats, shows him the dragon-protected ring of the Nibelungen, and he sets out by ship for Iceland, to awake its maiden queen Brunhild, but refuses to stay with her, returning southward to rule from Xanthen on the Rhine and seek himself a queen. Siegfried challenges Gunther at Easter to a duel for both realms, is however proposed instead a preferable marital alliance with Gunther’s sister Kriemhild 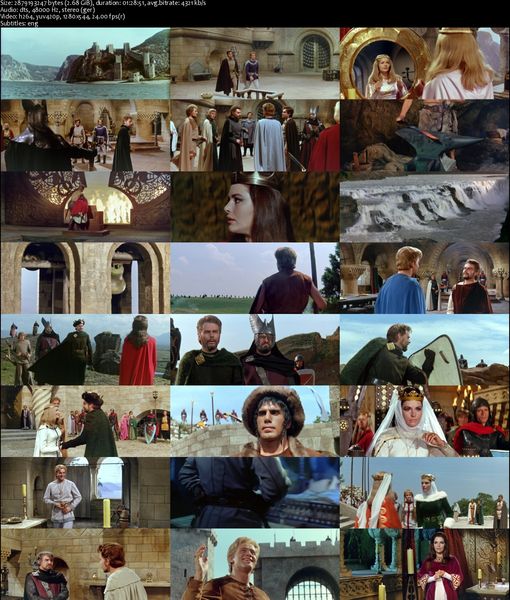