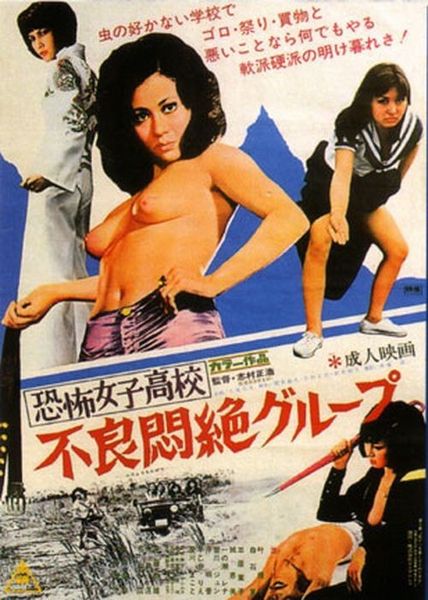 Description: A nasty schoolgirl does what she pleases, under the protection of her father, who is the school principal. Another girl is not so nasty, but she is determined and tough enough to contest the girl’s gang in a democratic vote – and win. That causes her trouble in school, just when her own father, who owns a truck transport company, is murdered in a fake car accident by an American mobster. Before the girl can react, her naive mother has signed over the company to the mobster, and accepted him as her lover. Repentant, the mother starts drinking, and the good schoolgirl ties up with a halfbreed young man, who also has a grudge against Americans. He starts spying on the gangsters, discovers they are dealing in drugs, but is killed before he can report it. The good girl will lead her team in a desperation assault on the mobsters 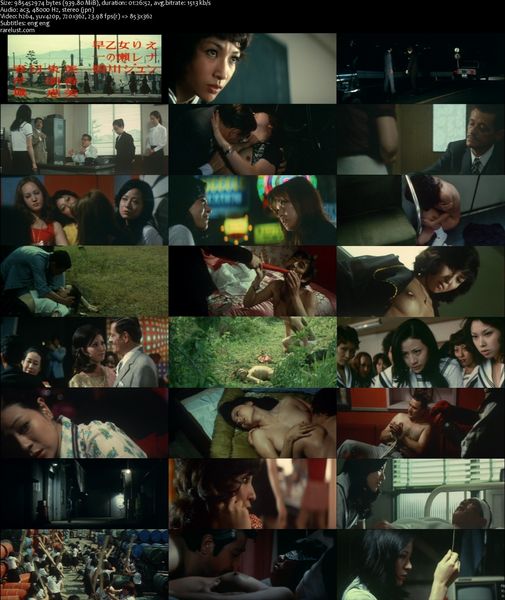