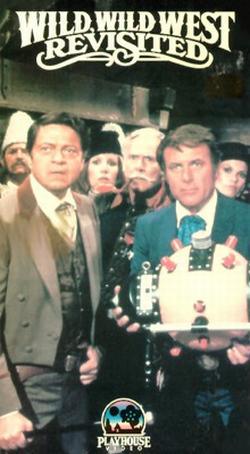 Description: In the year 1885. After years of retirement West is called in from his Mexican home, and Gordon is taken off the road as a Shakespearian actor to track down and arrest Dr. Michelito Loveless, Jr. The evil son of their most famous opponent has kidnapped the heads of state of countries from around the world and replaced them with deplicates under his control. West and Gordon must stop him before President Cleveland is replaced, but the job won’t be easy as the mad scientist has at his disposal a wide assortment of advanced weapons-ranging from robots to atomic bombs. 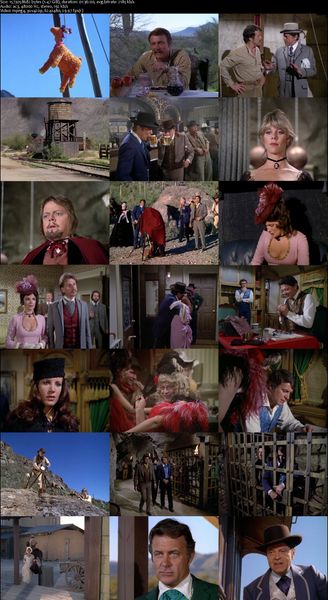