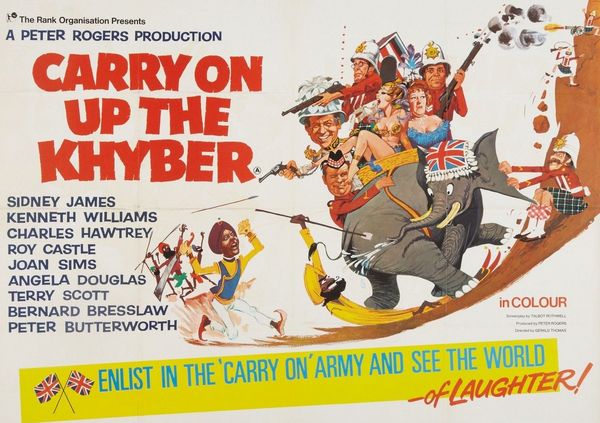 Description: Sir Sidney Ruff-Diamond looks after the British outpost near the Khybar pass. Protected by the kilted Third Foot and Mouth regiment, you would think they were safe. But the Khazi of Kalabar has other ideas. He wants all the British dead! But his troops fear the “skirted-devils”; they are rumoured not to wear anything underneath. Then one is caught with his pants on. 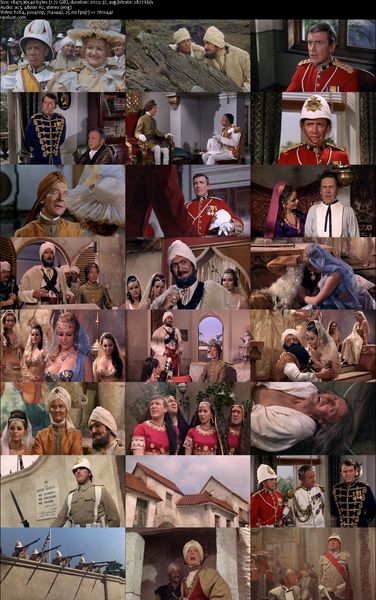