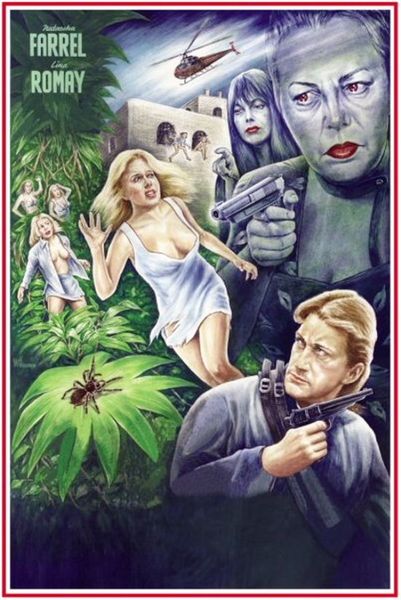 Description:  Andreas Bethmann’s much anticipated ANGEL OF DEATH 2! An isolated island is the setting for a female prison which is ruled with an iron fist by Mrs. Steele (Lina Romay). She only cares to make her prisoners obey her rules and does whatever is needed to enforce her radical methods of discipline. Not all of the prisoners on the island are guilty of their proposed crimes. Case in point is the newest of prisoners who has been sent to the island for reasons unknown. Her father though has a plan to send in a group of mercenaries to bring his daughter back and make the sadistic people running the prison pay! 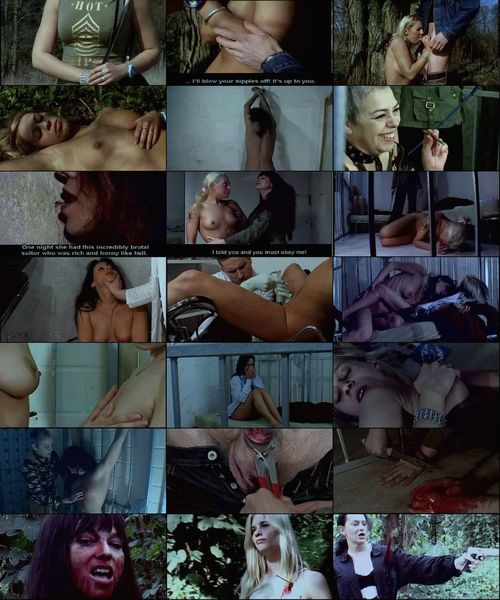