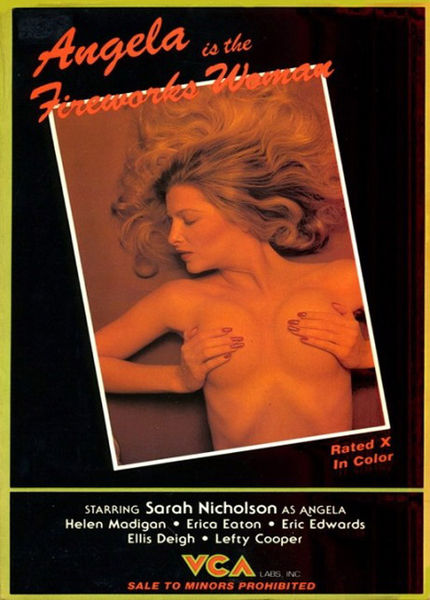 Description:  Angela and Peter are siblings and have loved each other since they were kids. They are both physically attracted to each other but Peter is studying to become a priest. She finally gets in bed with him and after that Peter start to have second thoughts on his plans for the future. 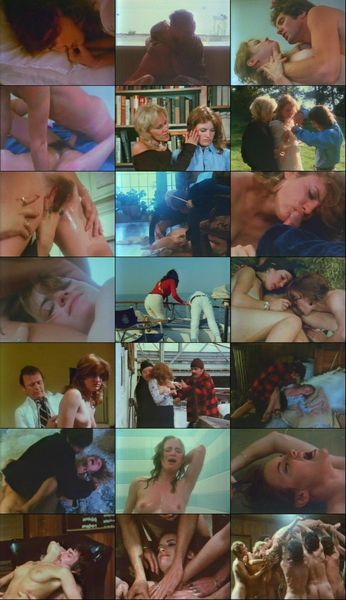