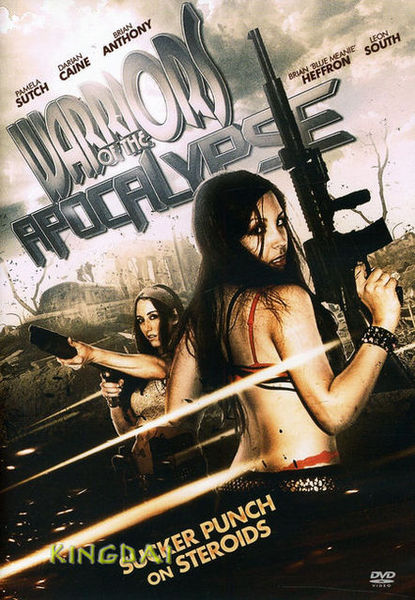 Description: After WWIII has devastated America, a small band of female warriors attempt to survive long enough to make it to the last city left. The problem is dictator Rollins doesn’t want her city overpopulating so she sends out her team of mercenaries to hunt and eliminate any “survivors” in the wastelands. The females, along with the help of a man out to avenge the death of his family, fight their way to the city combating mutated scavengers, wasteland renegades, and the city’s own mercenaries along the way! 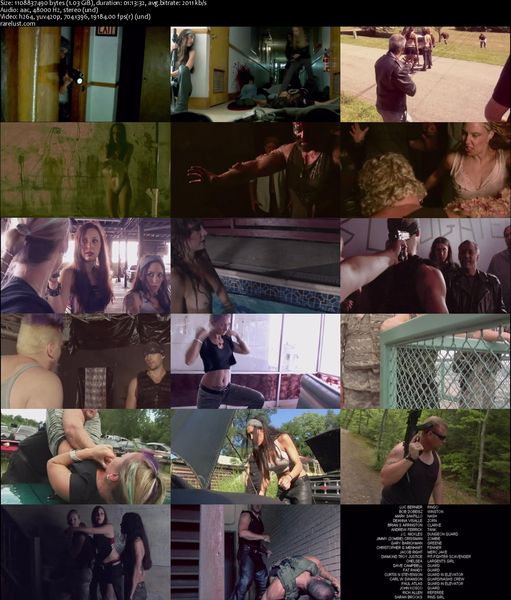 One Response to Warriors of the Apocalypse (2009)