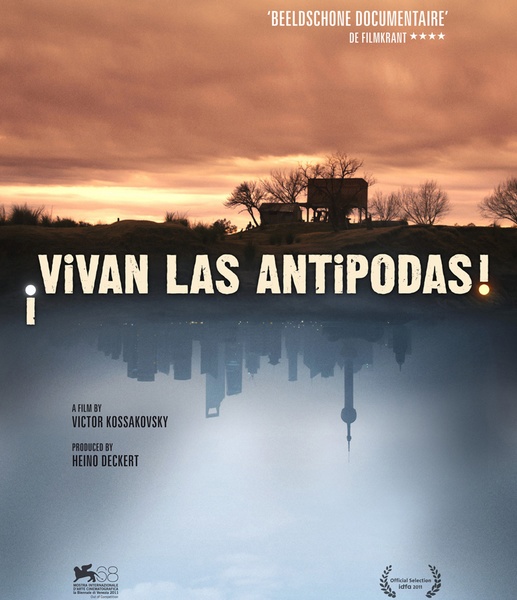 Description: What would be the shortest route between Entre Rios in Argentina and the Chinese metropolis Shanghai? Simply a straight line through the center of the earth, since the two places are antipodes: they are located diametrically opposite to each other on the earth’s surface. During his visits to four such antipodal pairs, the award-winning documentary filmmaker Victor Kossakovsky captured images that turn our view of the world upside down. A beautiful, peaceful sunset in Entre Rios is contrasted with the bustling streets in rainy Shanghai. People who live in a wasteland are connected to people dwelling next to a volcano. Landscapes whose splendor touches the soul are juxtaposed with the clamor of a vast city. These antipodes seem mythically connected, somehow united by their oppositeness. Kossakovsky’s movie is a feast for the senses, a fascinating kaleidoscope of our planet. VIVAN LAS ANTIPODAS! – Long Live The Antipodes! What is happening on the point of the earth diametrically opposite. 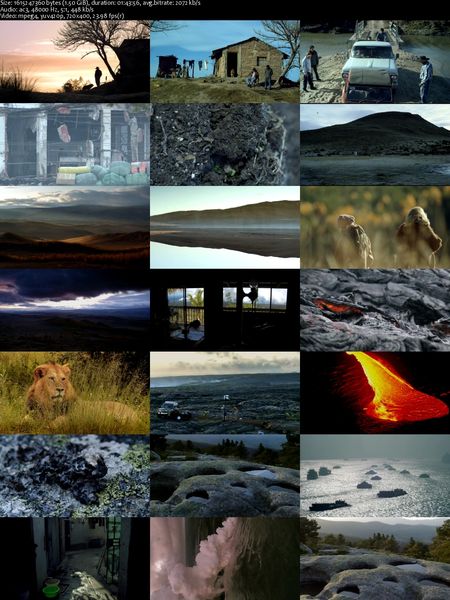