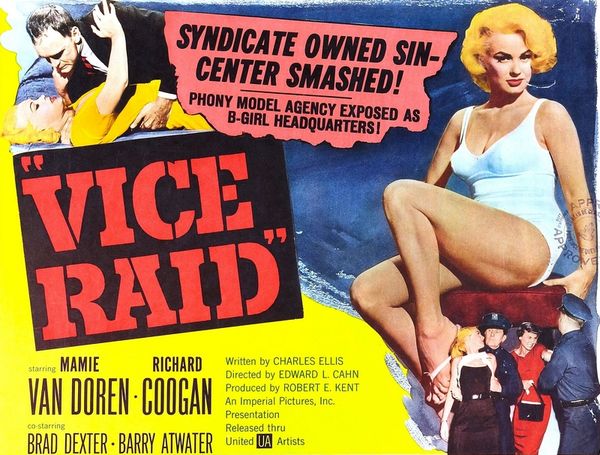 Description: tawdry police yarn with the world of prostitution and gangsters thrown in, Vice Raid features Mamie Van Doren as Carol Hudson, a Motor City hooker. The bosses of the prostitution racket have Hudson go to New York City to entrap a police officer and get him thrown off the force. She does as she is told and then the gangsters make a mistake — they abuse her younger sister. Angered to the core, Hudson decides to team up with the cop she helped frame and put the mobsters behind bars. 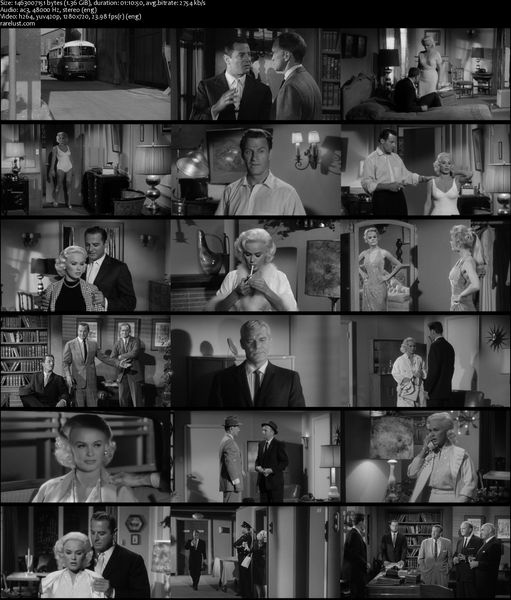