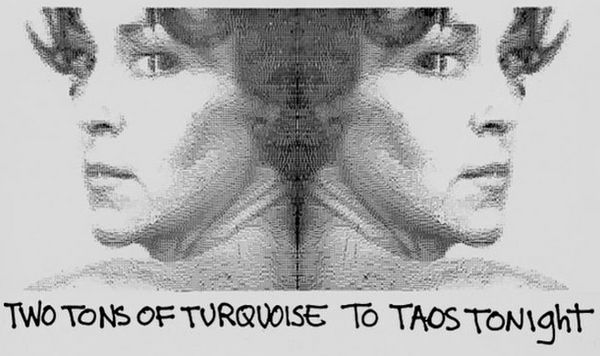 Also known as: Moment to Moment

Description: “Moment To Moment” (also known as “Two Tons of Turquoise to Taos”) is an experimental, ludicrous, plotless, absurd, surreal comedy. Impossible to understand, which is seemingly intentional. It leaps from scene to scene, world to world, with reecuring names and actors being the only things that hold it together. Very much like sketch comedy, except without much of a point. The movie literally goes from “Moment To Moment”, with no actual narrative in mind rather than to just film a bunch of miscellaneous scenes and ideas and cut them together. Make of it what you will. 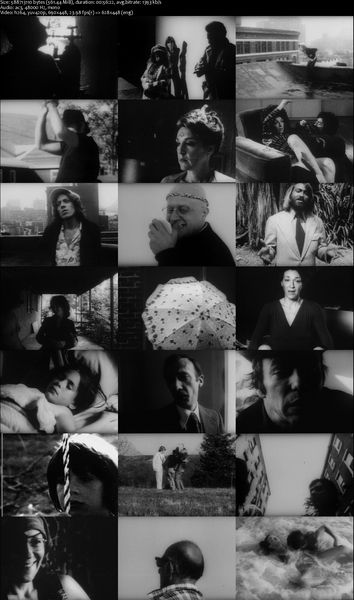