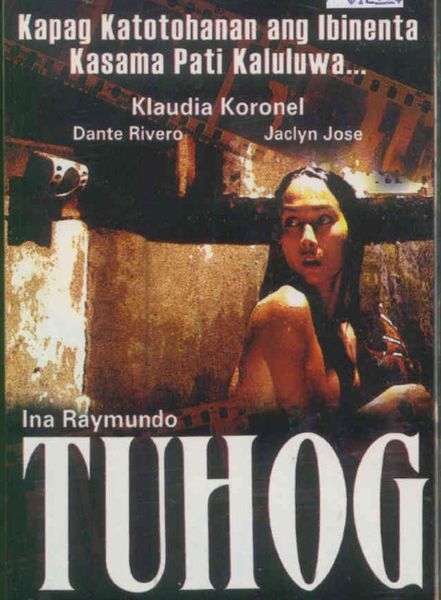 Also known as:  Larger Than Life

Description:  A movie production company wants to make a film based on a newspaper report of a man convicted of raping his granddaughter. The producer and director interview the girl and her mother, assuring them that the film will be tastefully done. But when the women turn up for the screening, they are dismayed to find their story turned into a sexploitation flick called “Lust for Flesh 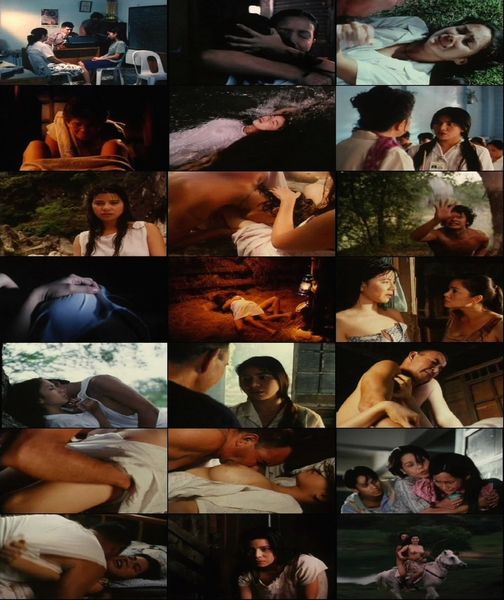