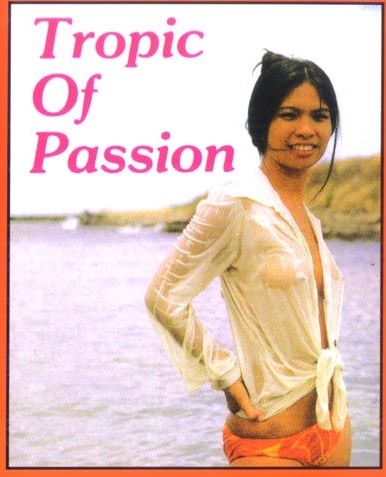 Description: Johnny Wadd, detective, is flown first class to beautiful Hawaii by a gorgeous young heiress named Ruth Miller. Ms. Miller is about to receive $10 million on her twenty-first birthday as long as she maintains her sterling image. But the inheritance is in severe jeopardy and so Johnny Wadd is called in for assistance. It seems that Ruth had been filmed having sex with a young stud. He told her of the film, sent her a copy and then blackmailed her on several occasions. But Wadd is on his tail in a flash, along with every hot chick that crosses his path. 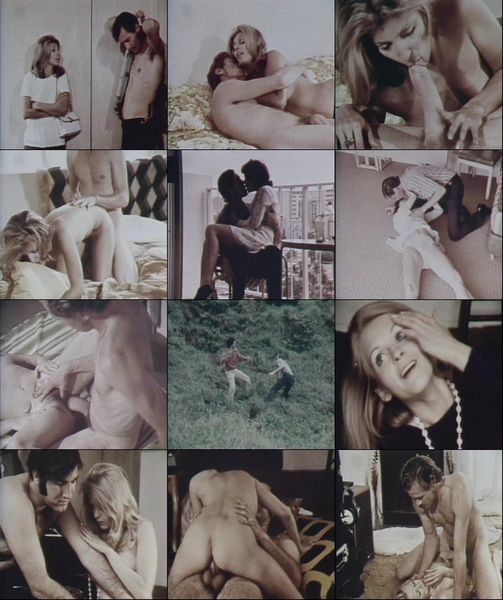