Description: Marianne decides to leave for Paul Matthew, Laura, the former girlfriend of Matthew is trying to find Paul regain his lover. At first, they seek to disgust the new lovers but realize that it does not work, they start to blame each other for having been absent and have neglected their respective partners. After a moment, an ingenious idea comes to them, jealousy, they will believe in Matthew and Marianne they love and want to marry. They learn at the same time that Matthew and Marianne were not together but they did believe their partner to show how there was a lack of absence. Couples get back together, at a price of few scars for Laura and Paul. 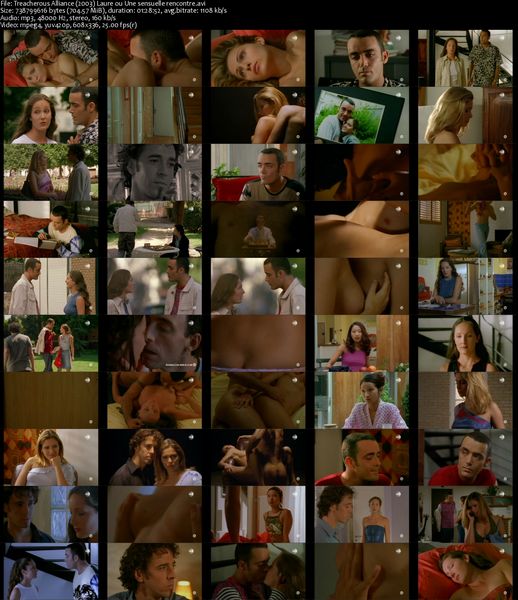