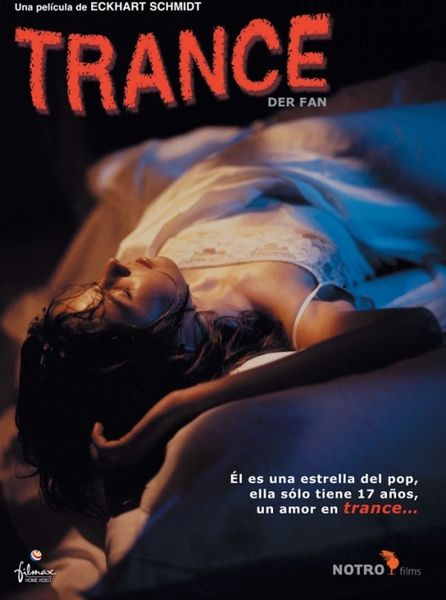 Description: The hero-worship that Simone has for a pop singer is built to a crescendo until she passes out when she finally sees him up-close in a crowd of fans pushing him for autographs. She is later shocked when he lets her know that he does not love her. In an instant, she is caught “in a trance” and feels a murderous urge that is bigger than the both of them. 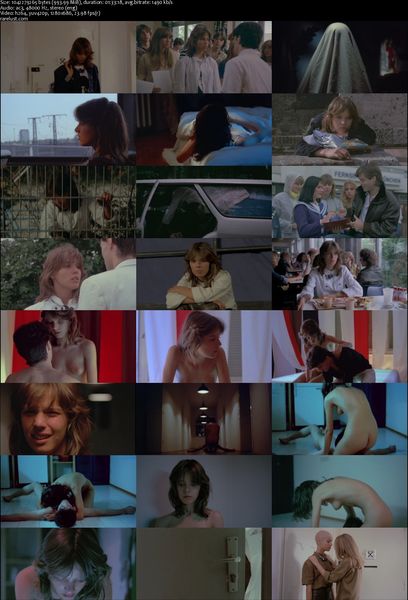