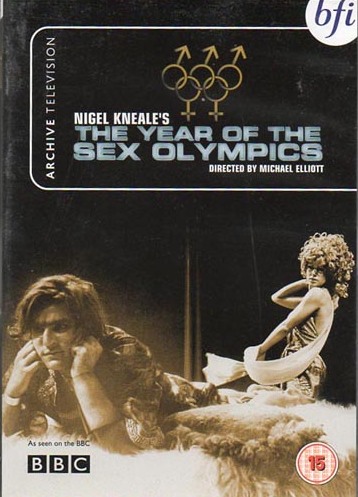 Description: Set in a future when the world is dominated and run by television, where language has become almost redundant and all “tensions” – love, war, hate, loyalty – have been removed. Overpopulation is a problem, so there are gluttony programmes to put people off food and pornography programmes to put them off sex. There is artsex and sportsex, and now this – the year of the Sex Olympics. Audience attention begins to wane, however, until TV executive Ugo Priest works on a new concept – a reality-based programme in which a couple is stranded on a bleak island, without the aid of any modern technology, and their efforts to survive filmed twenty-four hours a day. A concept which may sound familiar in the age of reality TV. 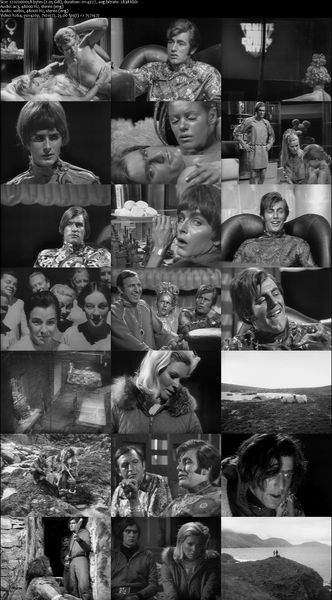 One Response to The Year of the Sex Olympics (1968)