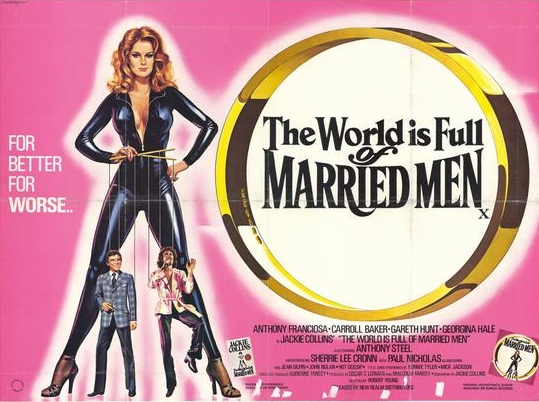 Description: This 1980 British production is based on the trashy romantic novel of the same name by Jackie Collins. Fabulously-successful advertising executive David Cooper (Anthony Franciosa) is a jet-setting philanderer who has a woman in seemingly every port of call. His long-suffering wife Linda (Carroll Baker) finally gets fed up with his infidelities, and she sets out to even the score. Linda exacts her vengeance by having her own string of affairs at several exotic locations, and also by launching various nefarious schemes to entrap and embarrass her husband. 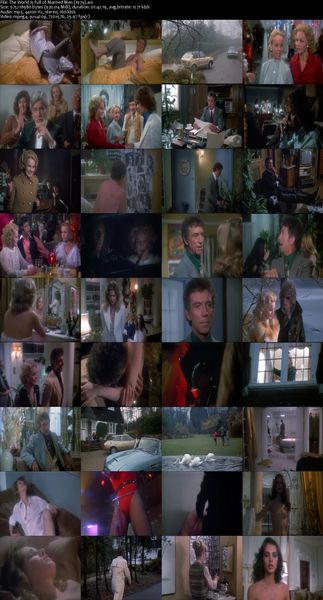 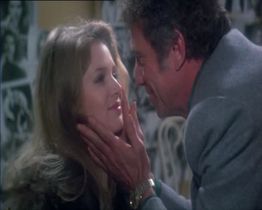 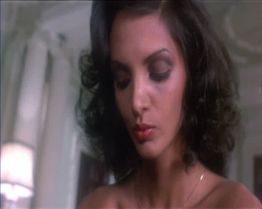