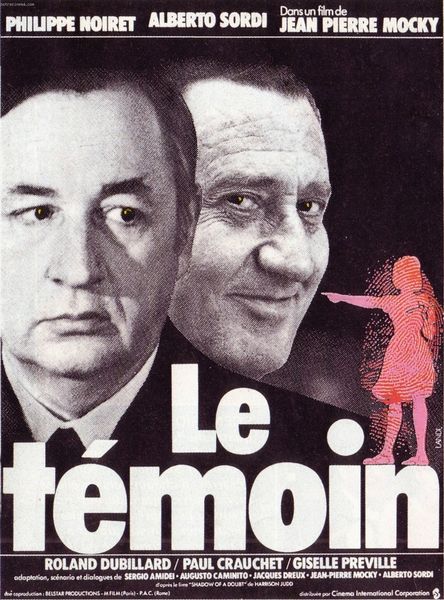 Description: Antonio (Alberto Sordi) is an Italian art-restorer working at a cathedral in France. An old friend of his, Robert (Philippe Noiret), lives there. Robert is a banker who has married into money. A sexually adventurous young woman approaches Antonio, but he resists getting involved with her. When it is found that she was raped and murdered in a derelict house once inhabited by Robert’s mother, Antonio is disturbed, for he recalls having seen his friend leaving the house at about the time of the murder. Meanwhile, the suspicions of the police have become centered on the two of them. 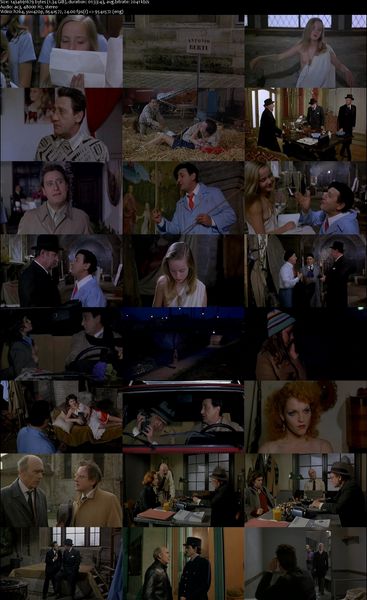 Tagged 1970s, Based On Novel, France, French. Bookmark the permalink.