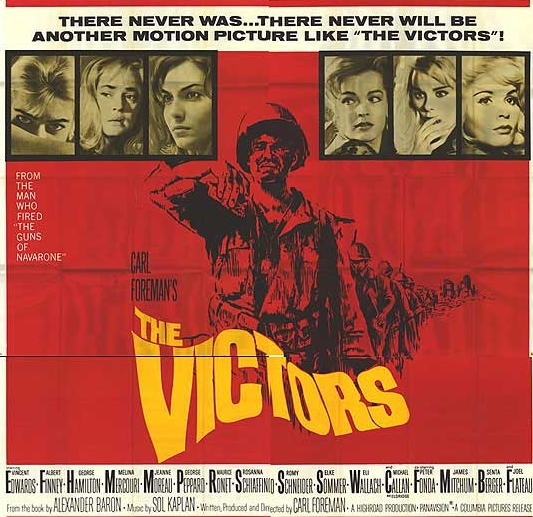 Description: War has no victors, only survivors. Killing destroys the killers as well as the killed; because it murders decency, self-respect and ultimately life itself. The story follows in the footsteps of a squad of young American solders from the early days of the Battle of Britain, through the fierce fighting in Italy and France, to the uneasy peace of Berlin. 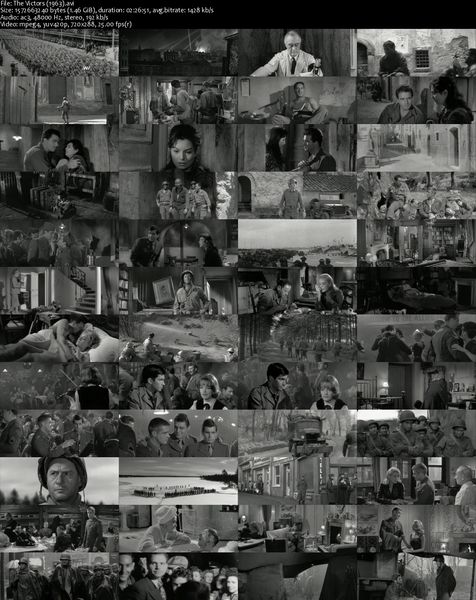