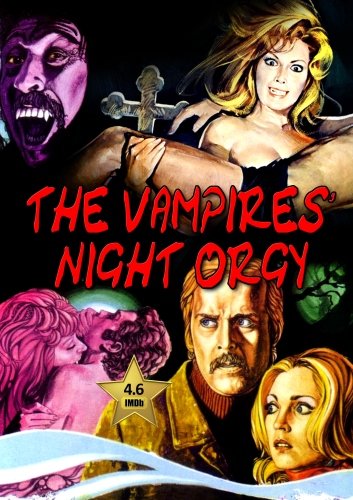 Description: A group of workers is traveling by bus to the town of Bojoni to work for an aristocratic family. The driver has a fulminating heart attack, and the group decides to drive to the near village of Tolnio instead, to spend the night and follow to Bojoni on the next morning. They find nobody in the apparently ghost city, but in the next morning, they meet the hospitable dwellers. Their bus has a problem in the engine, and they have to stay in Tolnio. Sooner they find that they are trapped in a vampire village. 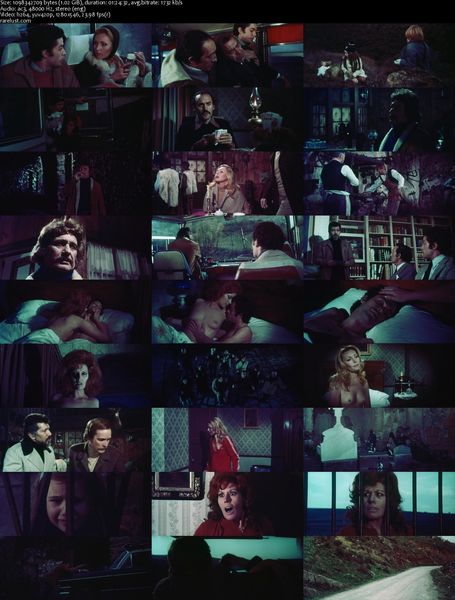