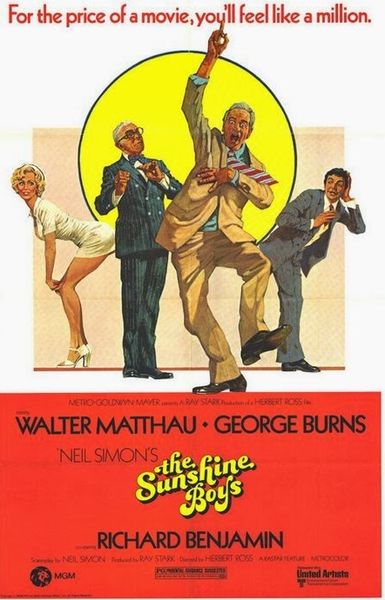 Description: Lewis and Clark were famous comedians during the vaudeville era; off-stage, though, they couldn’t stand each other and haven’t spoken in over 20 years. Ben, Willy Clark’s nephew, is the producer of a variety show that wants to feature a reunion of the classic duo. How will Ben convince the crotchety old comedians to put aside their differences before the big show? 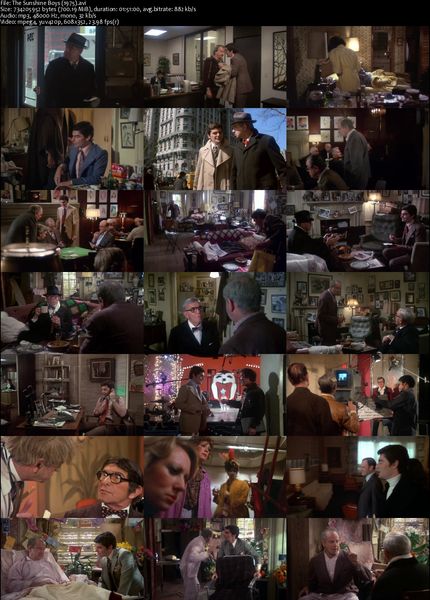 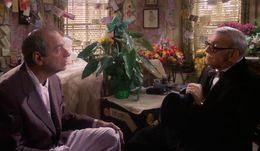 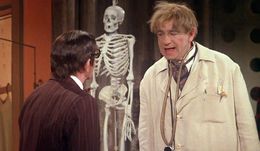