The Sultry Assassin The Aphrodisiac Kill (2010) 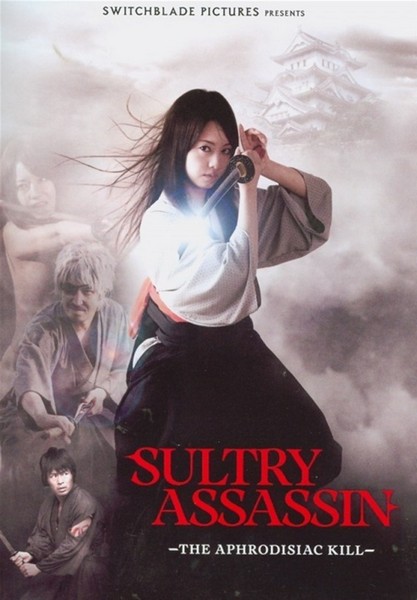 Description: When drugs, graft and the illegal sex trade, come together, the outcome can be deadly especially in ancient Edo, where the law is dictated by he who wields the strongest sword. That’s why Yasaburo, a mere commoner, spends all his spare time practicing and refining his prowess with a blade. But when Yasaburo comes to the aid of a woman he believes to be a prostitute, he soon learns that there are more kinds of weapons than he’d ever imagined… For the woman is actually Rin, a female ninja enforcer assigned to pose as a prostitute in order to investigate shipments of an illegal aphrodisiac, and the deadliest weapon in ancient Japan isn’t made of steel or wood, but rather of human flesh in the form of a deadly kunoichi assassin. Get ready for the wildest eroninja film ever as three of Japan’s hottest female stars – Akiho Yoshizawa, Asami and Rin Kawaii – bring Junichi Yagami’s epic erotic novels of sex and steel to life in Sultry Assassin: The Aphrodisiac Kill 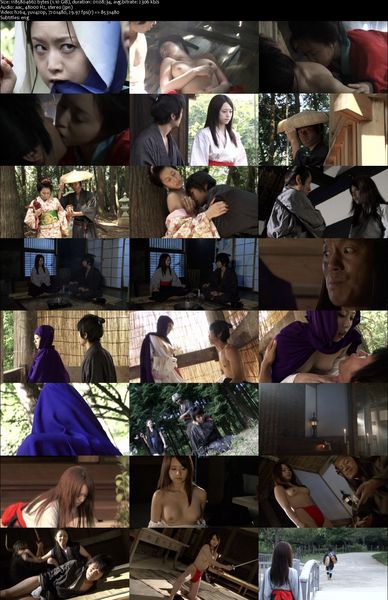