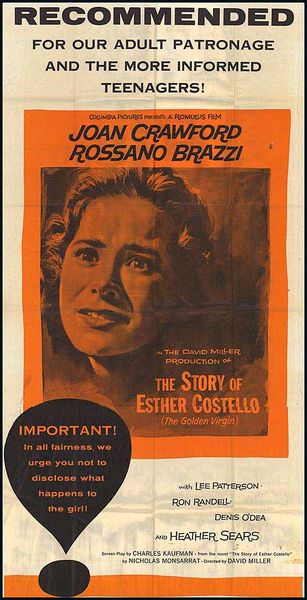 Also known as: The Golden Virgin

Description: Eighteen-year-old Esther has been deaf and blind since the accident which killed her mother. Wealthy Margaret Landi, a native of Esther’s village in Ireland, is talked into helping to educate and possibly heal Esther. Margaret grows to love Esther as a daughter, but finds Esther’s innocence threatened by sleazy promoters and her own sleazy ex-husband. Radiant performance by Heather Sears. Based on a book that nearly had Helen Keller’s co-workers suing for libel due to perceived parallels between Carlo Landi and the husband of Annie Sullivan. 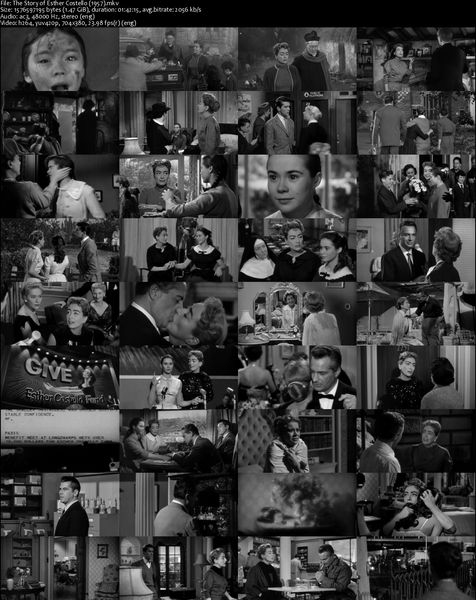 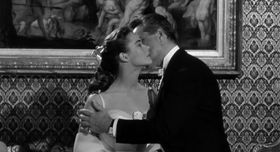 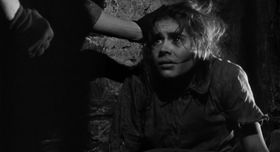 Tagged 1950s, Based On Novel, English, UK. Bookmark the permalink.