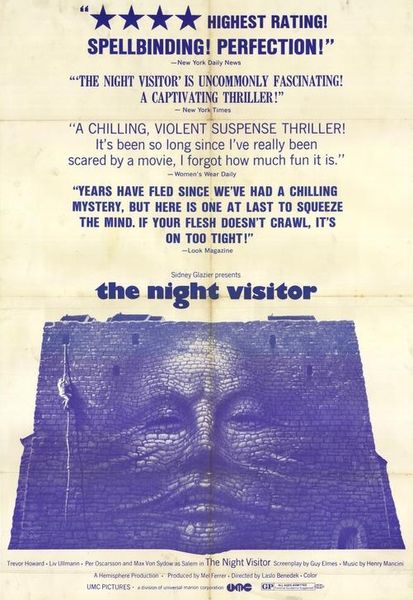 Description: A man named Salem escapes from an insane asylum where he was confined for an axe-murder. Falsely convicted under a plea of “guilty due to insanity”, he does not plan to let his sister and her husband forget that they were responsible for the murder of a farmhand and for his cruel imprisonment in the asylum. 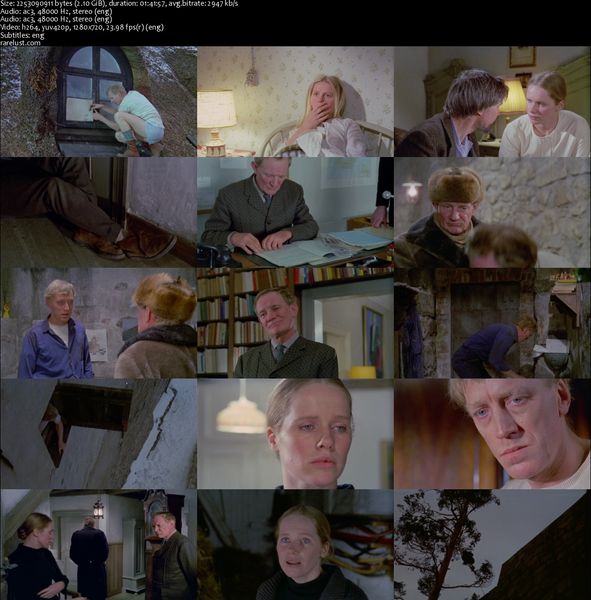 One Response to The Night Visitor (1971)