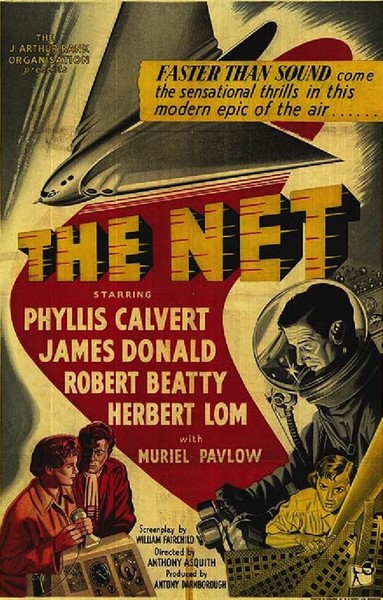 Description: A secret jet aircraft capable of traveling three times the speed of sound is being developed by a group of scientists secretly. On the day of the test flight, one of the scientists dies in a mysterious accident, and there are many arguments concerning the flight itself; some think it should be ground-controlled while Heathley (James Donald) wants it to be a manned flight with himself at the controls. Conflict also arises when one of his fellow scientists, taking advantage of Heathley’s lack of attention toward his wife, Lydia (Phyllis Calvert), makes some moves on her. Then there is the question of just who is the enemy agent on the project. The single-minded Heathly, much to his dismay and little to his credit, uncovers him when he chooses his co-pilot. 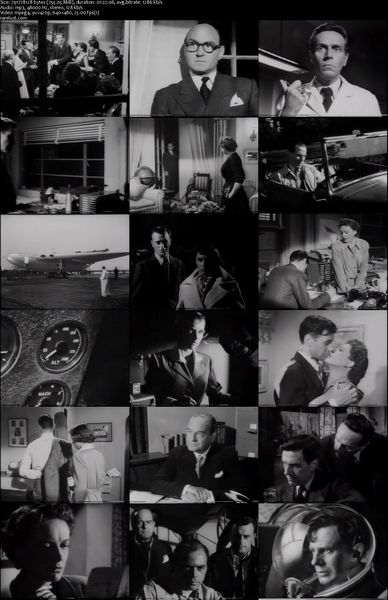