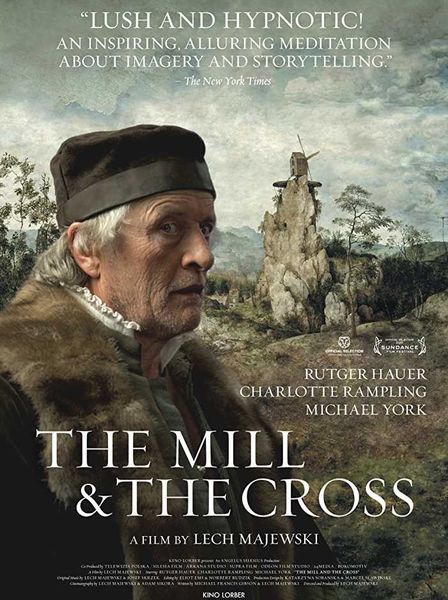 Also known as: Mlyn i krzyz

Description:  The film focuses on a dozen of the 500 characters depicted in Bruegel’s painting. The theme of Christ’s suffering is set against religious persecution in Flanders in 1564. 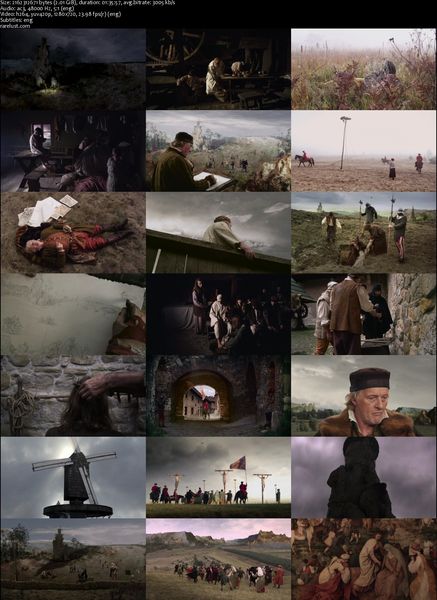