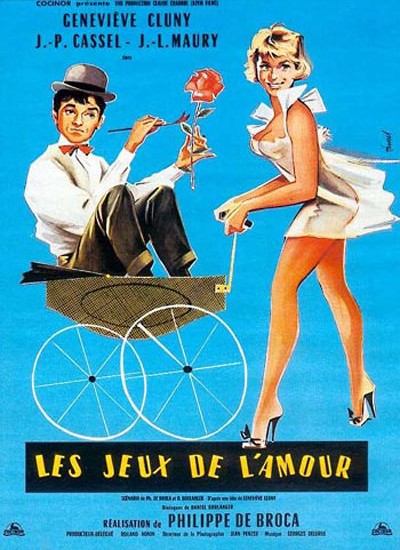 Description: Victor takes life lightly. Jolly and offhand, he has been a very pleasant companion to Suzanne for two years now. But the young antique dealer is not satisfied with Victor’s lightness any longer. She wants more. To marry him and to have a child from him for example. But the superficial young man would rather things went on unchanged. He had better beware though: François, their serious-minded neighbor, is also in love with Susan and seeing Victor shying of his responsibilities, he takes advantage of it to propose to her. 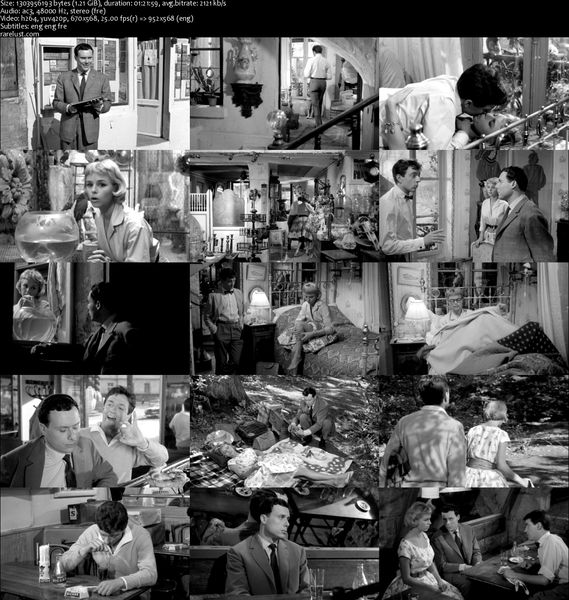