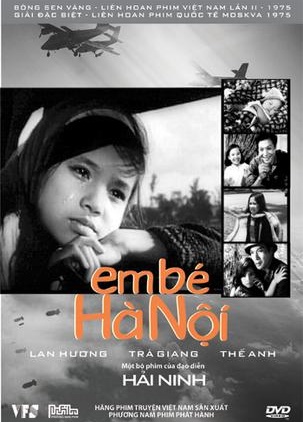 Description: Filmed amid the rubble of a recently bombed Hanoi, this harrowing tale of a girl searching for her soldier father after losing the rest of her family during a bombardment is a powerful drama and a very rare look at life in the city during the Vietnam War. Film critic Jonathan Rosenbaum said, “the film is remarkable not only for its sincerity and emotional directness but for its accomplished visual style.” 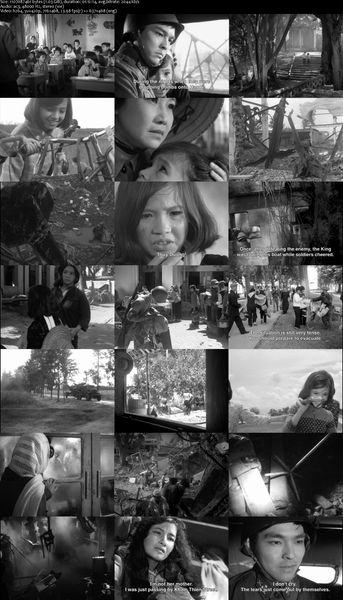