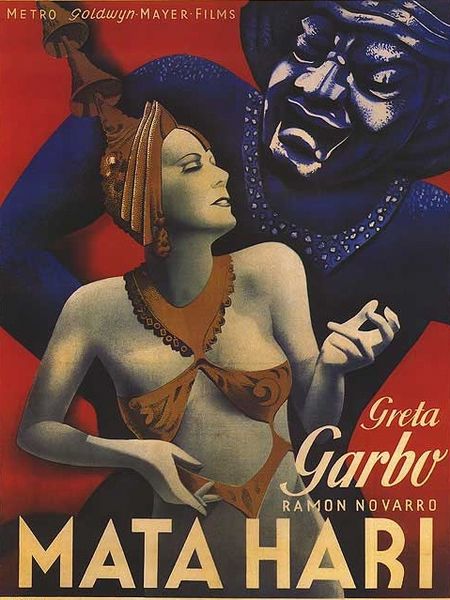 Description: During World War I, Mata Hari is a German spy, working in Paris. She has already seduced the Russian general Shubin, and has now set her eyes on lieutenant Rosanov, a young up-and-coming officer. In order to get her hand on secret documents in his possession, she spends a night with him. But the secret police is on to her, only waiting to get enough evidence to arrest her. 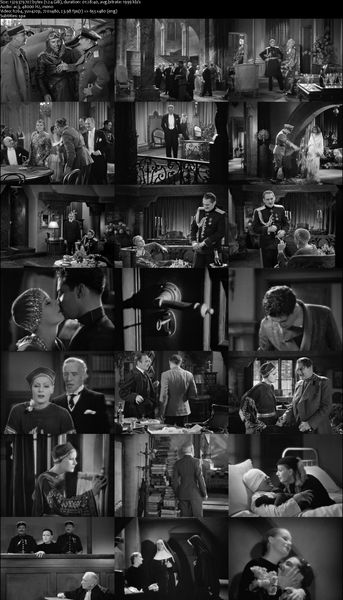