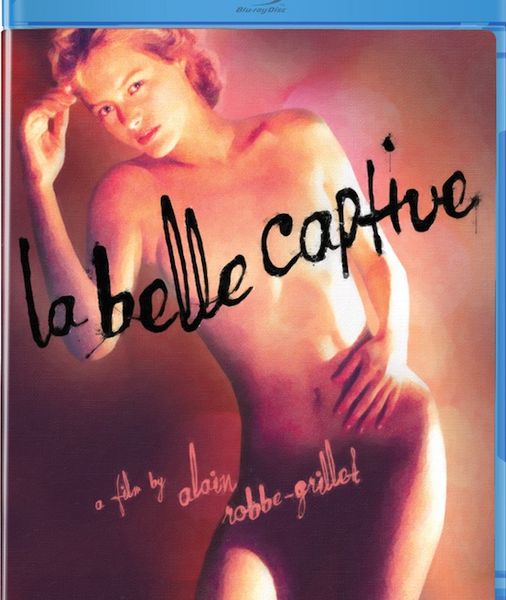 Description: Walter is told by his boss, Sara, to deliver an urgent letter to Henri de Corinthe. On the way he finds a beautiful woman he had been eying in a nightclub, lying in the road, bound up. He takes her to a villa to get a doctor, and ends up being locked in a bedroom with her. While she is making love to him, he has visions of surrealistic images from René Magritte’s paintings. In the morning, the girl, Marie-Ange, has vanished, the villa looks derelict, and his neck is bleeding. Was it all just a nightmare? 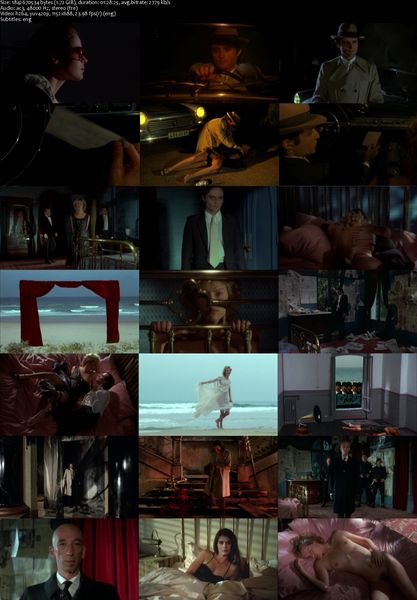