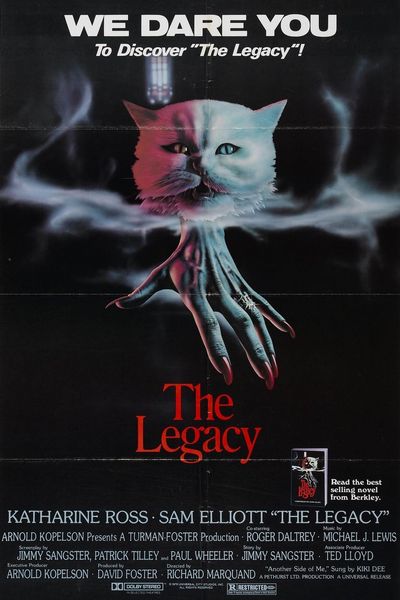 Also known as: The Legacy of Maggie Walsh

Description: A millionaire and a million-dollar prostitute, a star-maker and a nation-killer, a woman whose lusts are as cold as graveyard snow…Five of the most powerful people in the world, gathered in an ancient mansion to inherit a Legacy of bloodsome horror. And Maggie makes six. 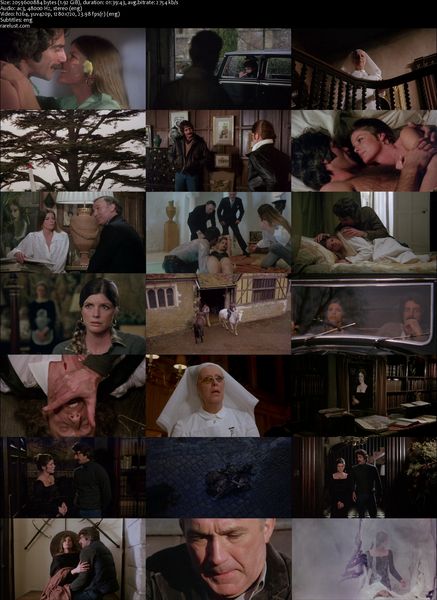