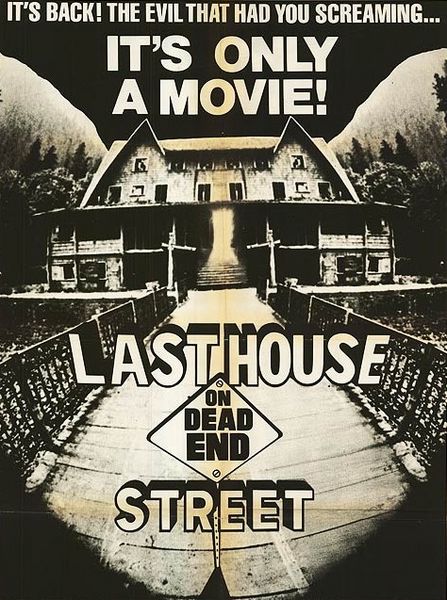 Also known as:  At the Hour of Our Death, The Cuckoo Clocks of Hell, The Fun House

Description:  After serving 1 year in jail a guy decides to repay the society by making some snuff-films. Four people are captured, tied up and held as material for his project. One by one they are killed in scenes for the camera. A woman has her limbs sawn of while he keep her concious. Another victim is killed by a power drill. 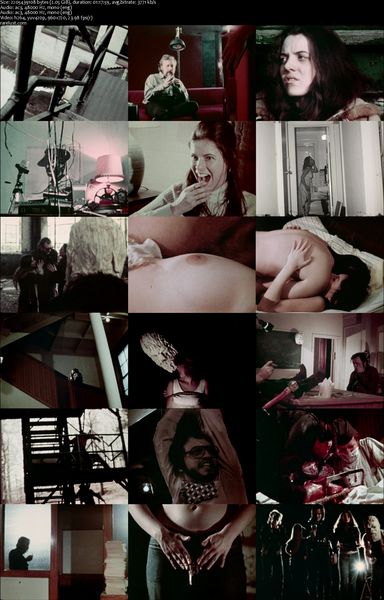