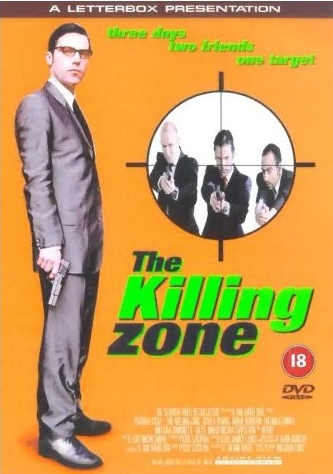 Description: The taut, suspenseful – and sometimes darkly comic – story of Matthew Palmer; underworld assassin and Michael Caine fan. Floating in and out of each slaying, Palmer is quick, efficient…observer and executioner only. He has just two jobs to complete before he retires, then reward and rest with Kerry, his girlfriend. Unfortunately for Palmer, both jobs dredge up past personal follies, exposing his previously traitor- ous acts against his employers, putting him on the run, pitting him against victim and fellow assassin alike, driving all involved with him toward a bloody climax. 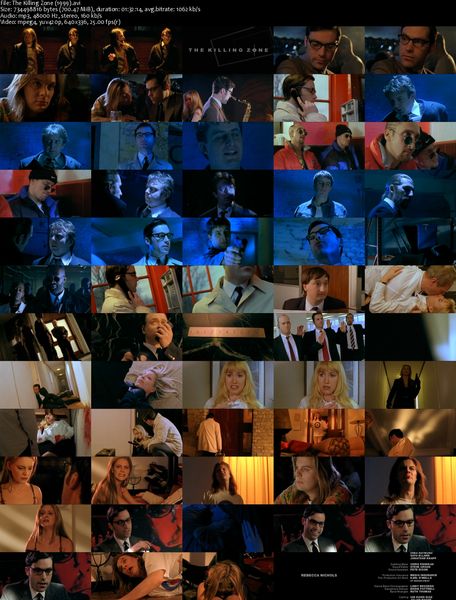