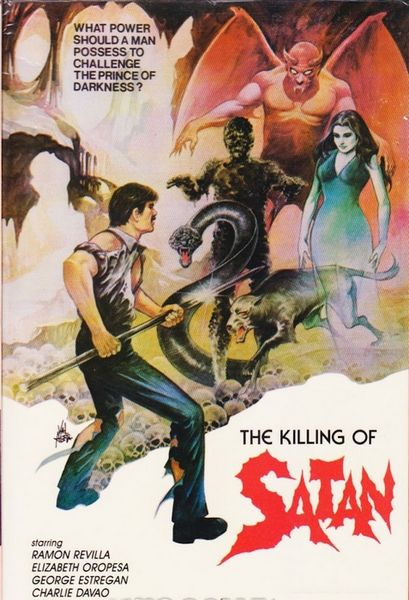 Description: A Filipino-made horror-fantasy movie about a man who is chosen by his dead uncle to battle the forces of evil. He fights a being called “The Prince of Magic,” who shoots rays from his hands, makes heads spin around and hypnotizes people. He finally faces Satan himself and engages him in a battle of magic. 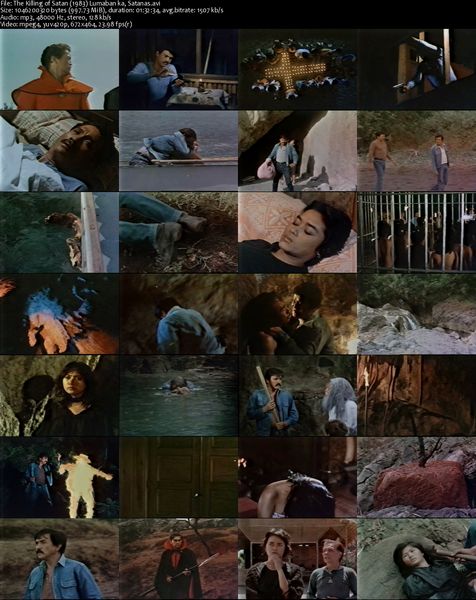