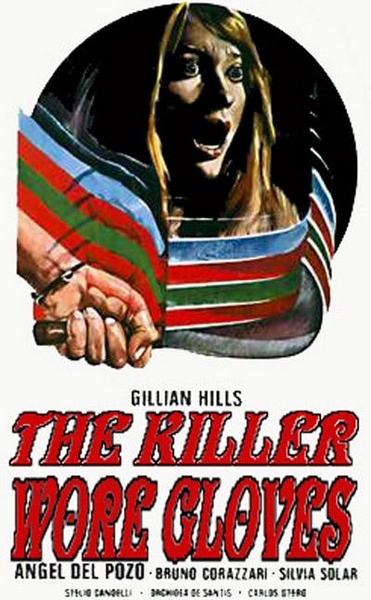 Description: Hills plays a young woman whose boyfriend disappears (we apparently see him killed in the opening scene). She has to rent out a room in her flat to a creepy tenant. She then gets a call from her missing boyfriend luring her to an abandoned airport hanger where she is nearly shot. She returns to find the creepy tenant has apparently committed suicide. But then she finds out he was an impostor when the real tenant shows up. And what’s up with her boyfriend? Is he alive or dead? 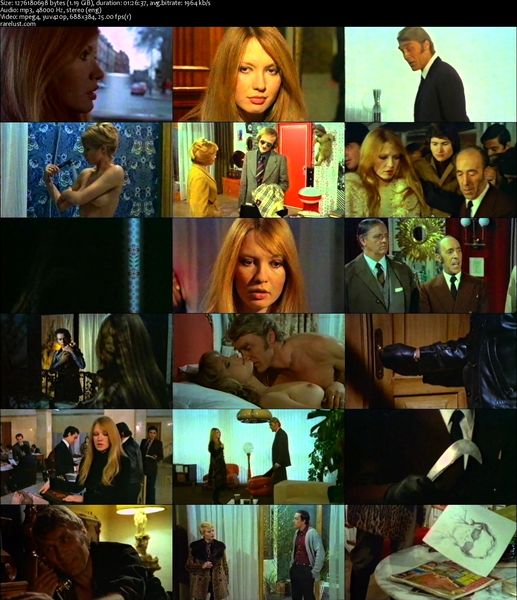 Tagged 1970s, Based On Novel, English, Giallo. Bookmark the permalink.

One Response to The Killer Wore Gloves (1974)