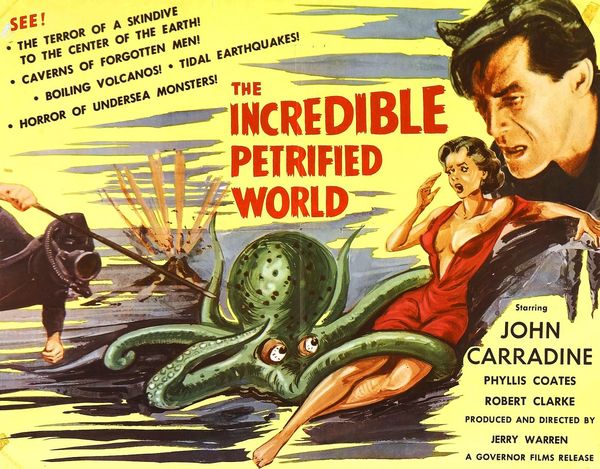 Description: Four adventurers descend to the depths of the ocean when the cable on their underwater diving bell snaps. The rest of their expedition, believing them to be lost, abandons hope of finding them. Exiting the diving bell, the party finds themselves in a network of underwater caverns. They encounter a shipwreck survivor. He tells them he has been there for 14 years and that there is no way out. The two men in the exploring party believe him only after a hike to a volcanic vent that supplies the caverns with oxygen. On the surface, Prof. Millard Wyman, the elder scientist who designed the original diving bell, decides to try again to explore the depths of the ocean. He finds out that there is another diving bell in existence that is identical to the one that was lost. 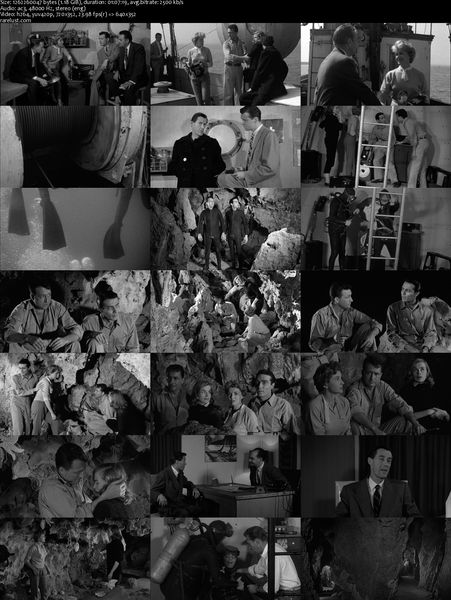