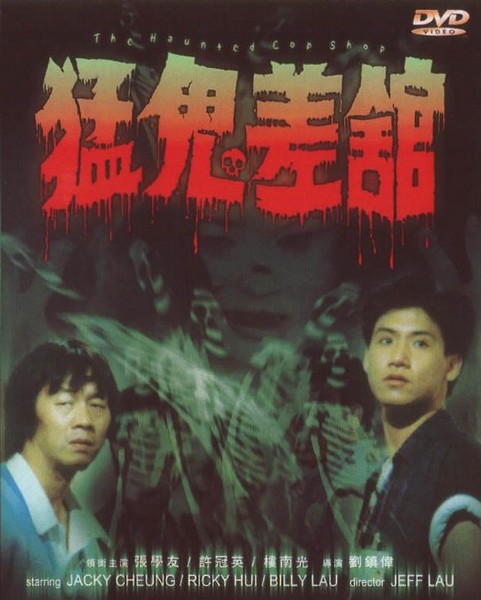 Description: A Hong Kong police station used to be a clubhouse of the Japanese at the time of their occupation of the city during World War II. However, at the end of the war, many of the Japanese committed haka kiri in the clubhouse. In the present time, after thief Sneaky Ming (Billy Lau) was captured and incarcerated at the station, he was lured into a world of the paranormal by the spirits of those still inhabiting the building. He was tricked into unleashing the fierce General Issei (Rico Chu), who resurrects into a vampire and wreaks havoc in the city. As a result, police officers Kam Mark-K (Jacky Cheung) and Man-Chill (Ricky Hui) attempt to put a stop to the terror. 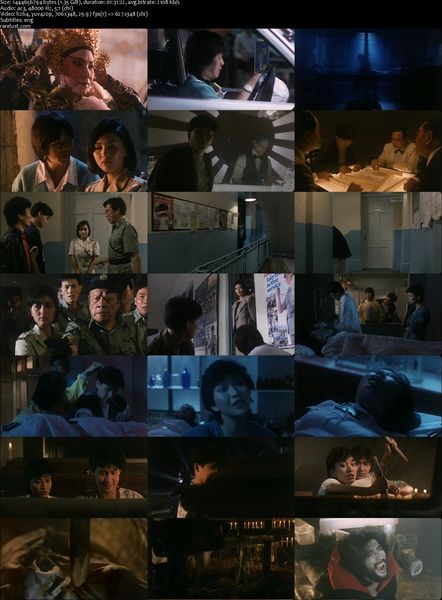