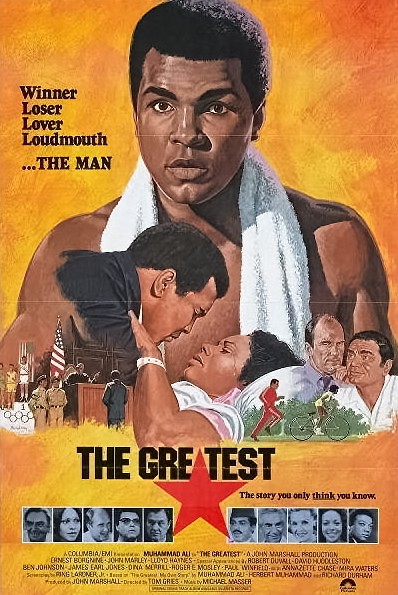 Description: Muhammad Ali stars as himself in this dramatised version of his life story up to the late 1970s. It includes his Olympic triumphs as Cassius Clay, his conversion to Islam, his refusal of the Army draft and the legal battle after being stripped of his World Title. 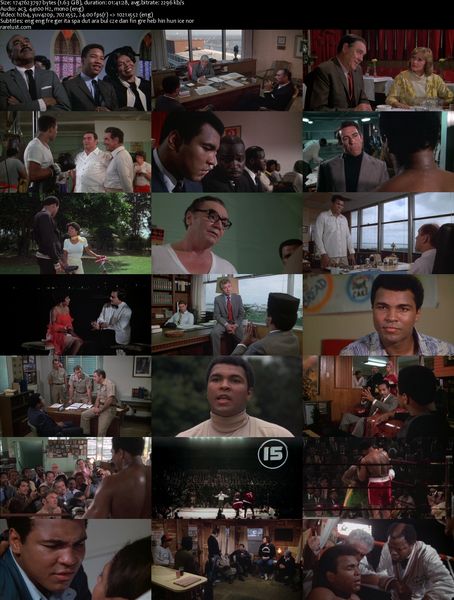