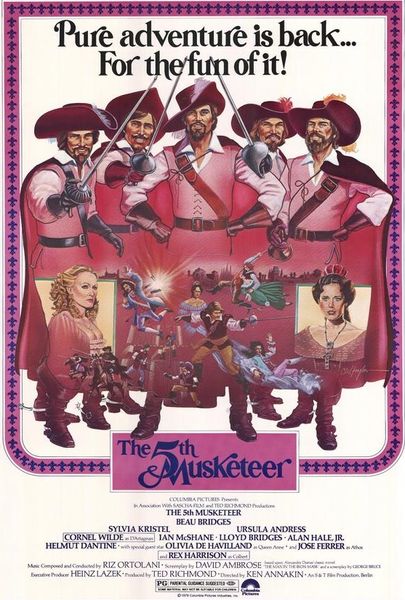 Also known as: Behind the Iron Mask

Description: King Louis XIV has without his knowledge a twin brother, Philippe, but when he is told, he immediately locks up his brother in the Bastille. The king wants to increase his popularity and stages an assassination against himself where Philippe is dressed as king Louis. But Philippe manages to escape the assassination and everybody believes him to be the real king. 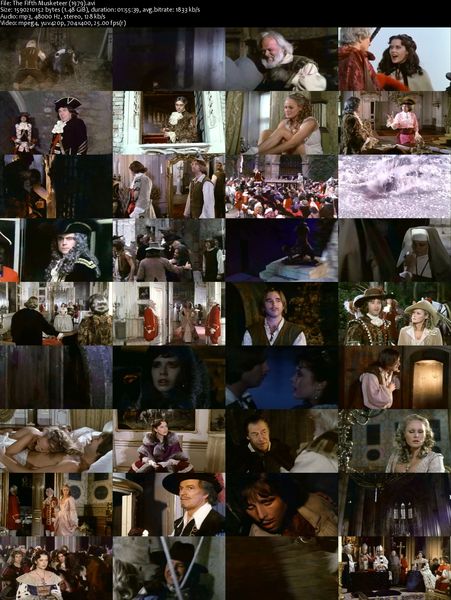 One Response to The Fifth Musketeer (1979)