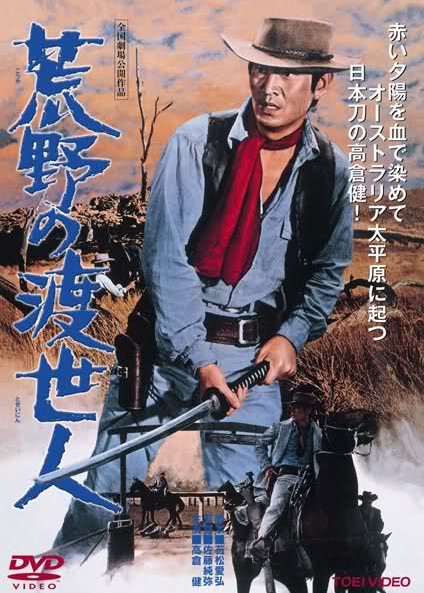 Also known as: Koya no toseinin

Description:  Ken, son of a former samurai settles with his family in the west from Japan. Soon his family is killed in front of him by stagecoach robbers, making him aim to get revenge. Marvin an experienced gunman befriends Ken and becomes his mentor. 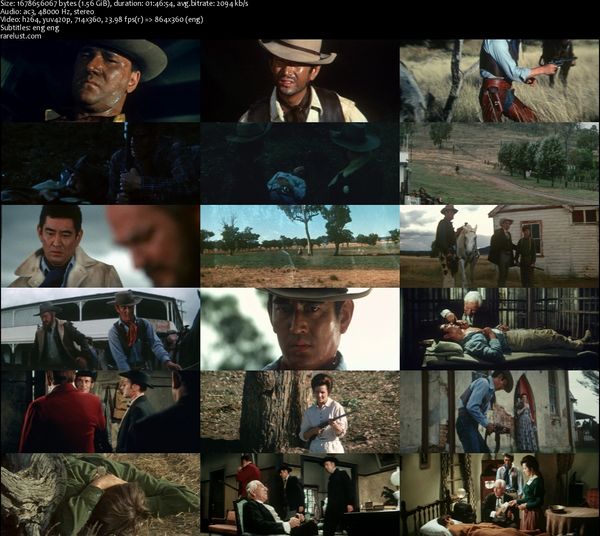