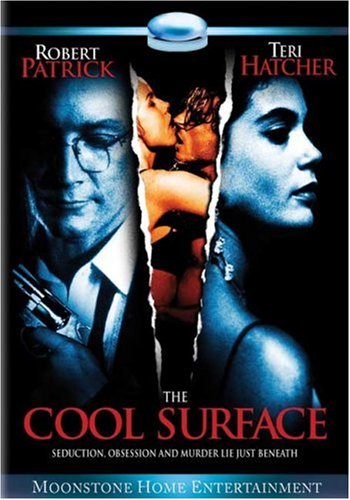 Description: A writer returns to Hollywood after finishing his novel in the wilderness. Still smarting from his girlfriend’s suicide and his publisher’s criticisms of his novel, he becomes intrigued by the neighbor couple’s abusive relationship. Eventually he intervenes and becomes involved with the girl, basing a new book on their increasingly violent relationship sparked by his insane jealousy of her friends and her acting career.